Just about ~everyone~ is raving about Marvel Studios’ latest hot film, Black Panther. I mean it does feature stars like Chadwick Boseman, Michael B. Jordan, Lupita Nyong’o, Angela Bassett and Forest Whitaker. An all-star cast doesn’t even begin to describe it! Wakanda forever! Don’t worry, we’ll explain what all that means, and no, no spoilers! 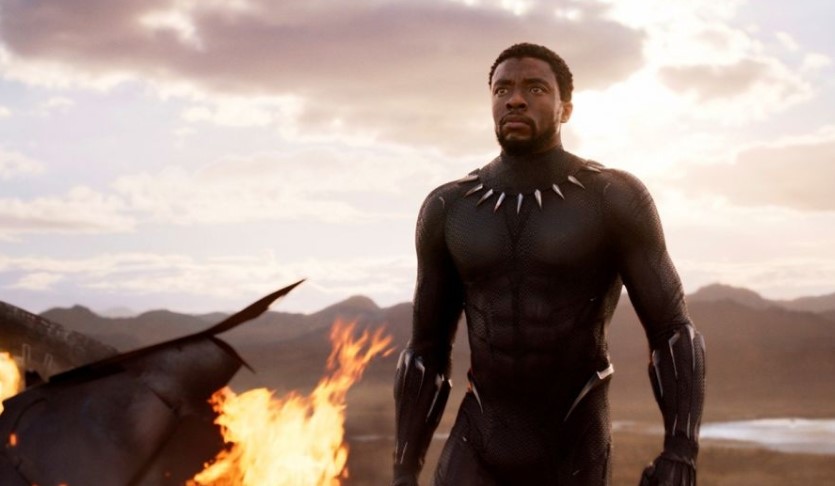 Just what is Black Panther all about? The film follows the story of T’Challa, the king of the fictional African country Wakanda, who returns home after his father dies so that he can take the throne. However, it’s not that easy. His position is challenged, therefore he must summon all of the Black Panther power in order to save his people. Ryan Coogler is the director of this hit film and he co-wrote the screenplay. February 16, 2018 is when this flick hit theaters and instantly, it was a blockbuster hit. Critics and fans around the globe instantly praised the screenplay, acting, costumes, soundtrack and characters – literally everything about the film, everyone loved. Currently, it has grossed $700 million as it’s in its second weekend, and is the highest-grossing film of the year. Moreover this record-setting debut makes the director Coogler the ONLY African American director to have achieved such earnings! All of social media is littered with posts about Wakanda! You just can’t escape the craze of this hit film.

Coogler penned a letter to his fans and expressed his gratitude, saying, “Never in a million years did we imagine that you would come out this strong.”

No one can deny that this film was a long time coming. The world can now finally celebrate a black superhero in a hit blockbuster film. From the Afrofuturism aesthetics to the unapologetic embracing of black swagger, this film has broken the mold. Moreover its change the perception of what people once thought was even possible for a black superhero. Black Panther isn’t a character who will make you laugh, no he’s complex and respected. A true hero. A story that involves royalty and legacy, Hollywood is finally seeing a new wave of black superheroes. And let’s not forget about the empowered female characters who are played by none other than Lupita Nyong’o, Angela Bassett, Letitia Wright and Danai Guira. Fierce and funny but they certainly help us to re-imagine all of which comes from expanding representation in Hollywood films. 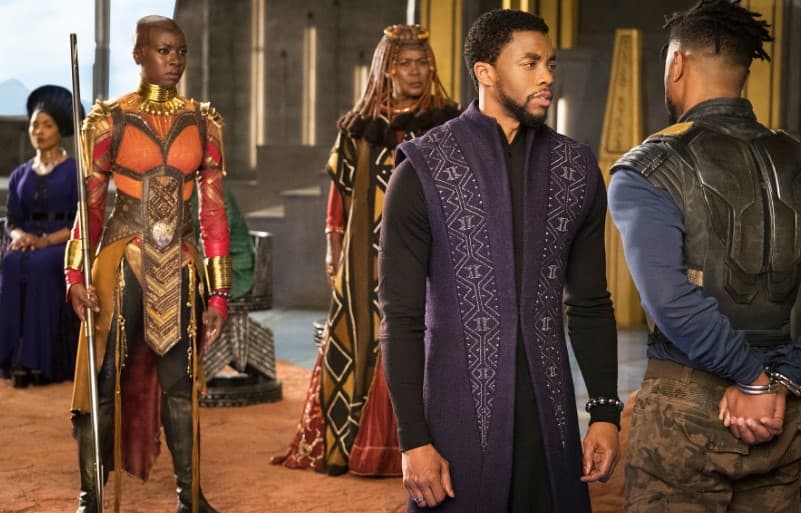 Let’s be clear here, the hero T’Challa is totally relatable and ironically human for a superhero. In Coogler’s interview with Rolling Stone, he explains, “I think the question that I’m trying to ask and answer in Black Panther is, ‘What does truly mean to be African?’ The MCU has set itself in the real world as much as possible – so what does it mean for T’Challa to move around as this black man in a movie reality that tries to be a real world?”

Fans everywhere are also celebrating the stunning soundtrack. Kendrick Lamar is the producer of Black Panther‘s soundtrack, including the hit song, “All the Stars” from Lamar and SZA. Additionally, Ludwig Göransson composed the movie’s score when he recorded local musicians from South Africa and Senegal.

If you have yet to see the film, please make sure you do! Meanwhile, here’s the trailer.