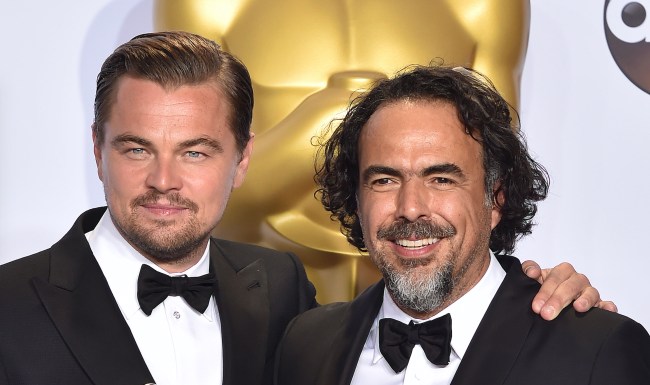 Alejandro González Iñárritu might be the one person alive who hasn’t seen Avengers: Endgame. The humanistic filmmaker, who took home Best Director at the Academy Awards for his last two movies [Birdman or (The Unexpected Virtue of Ignorance) and The Revenant], spoke very candidly at the Sarajevo Film Festival about the state of modern cinema. Spoiler: he’s not a fan.

In the past, Iñárritu said, films “were exploring different ways of telling stories, trying to push language. Those have disappeared. Now it’s the big tentpoles… or the TV streaming experience.” (Steven Soderbergh might have something to say about that crack at streaming.) “The need of plot and narrative is so much that it’s starting to deform the way we can explore themes,” he continued. “People are very impatient now, they are like, ‘Give me more. Kill somebody! Do something.’ It is changing so fast that now the films have to immediately please the audience. They have to be global and they have to make a lot of money, so now they become a Coca-Cola commercial that has to please the world.”

tfw when movies are Coke commercials. 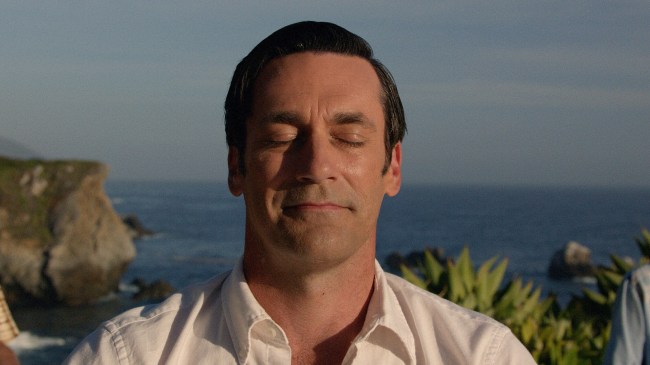 So… his next movie won’t be in the Marvel Cinematic Universe, then?