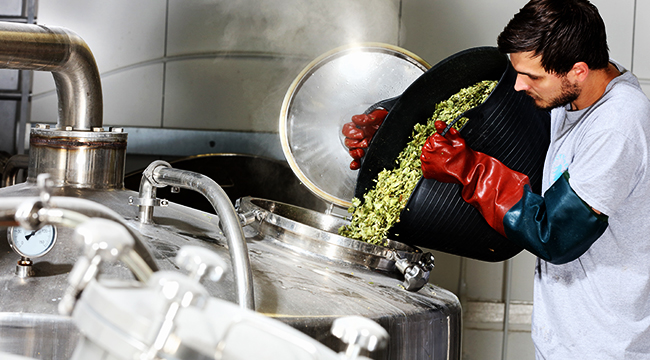 Like all industries, the craft brewing world goes cycles through trends almost constantly. For years, the West Coast IPA was trending (and still is). Over the past half-decade, barrel-aged stouts have had their day in the sun, followed by New England-Style IPAs, Goses, and, most recently, craft lagers and low-calorie, low-ABV beers.

Since new brewing trends seem to pop up every other week, we decided to ask some of our favorite brewers the trends they hope to see in the coming months. From a return to classics, to new hops varieties, to a renewed interest in flagship beers, these brewers didn’t hold back on their hopes for the industry. 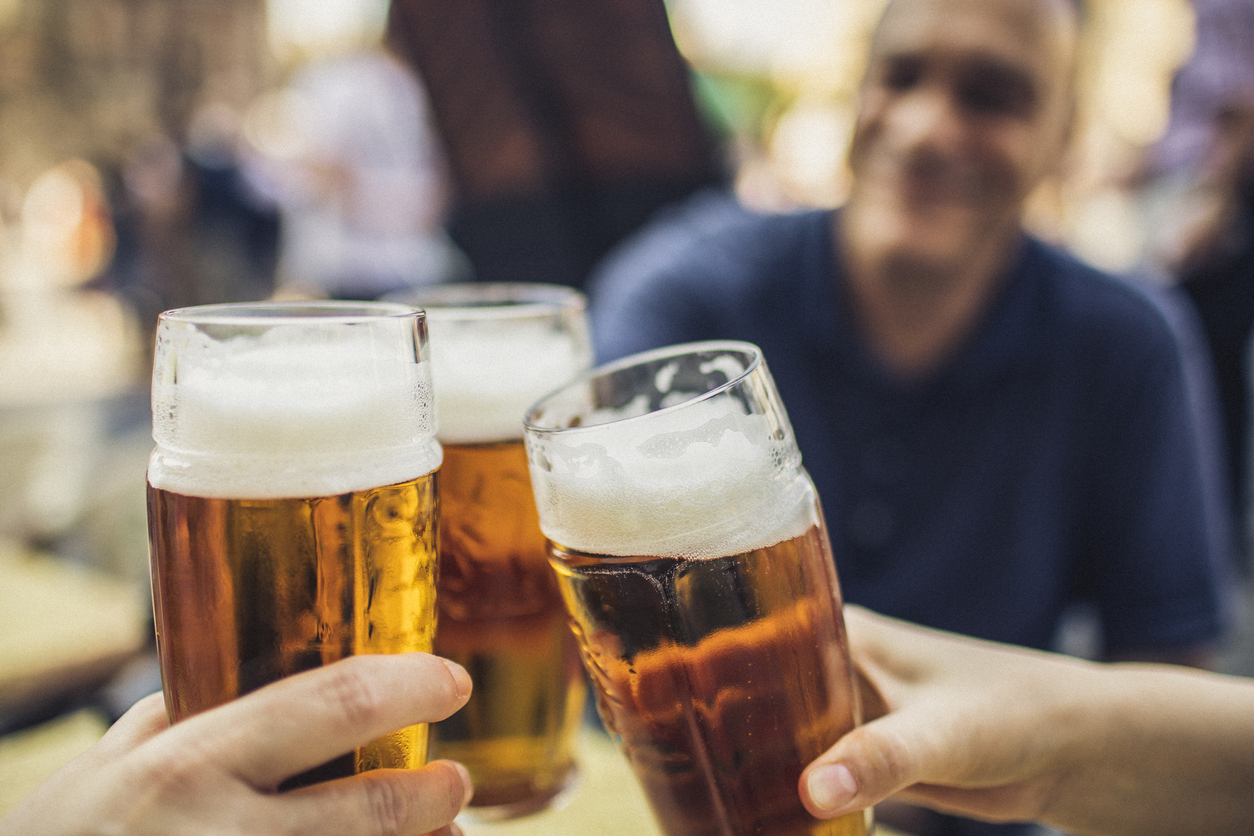 I hope to see the continuation of the trend towards drinkable, refreshing, pilsners. It’s funny, because if you ask most brewers what their favorites styles are they’ll often say pilsners. They are crisp, clean, easy to drink, and very flavorful when done right. 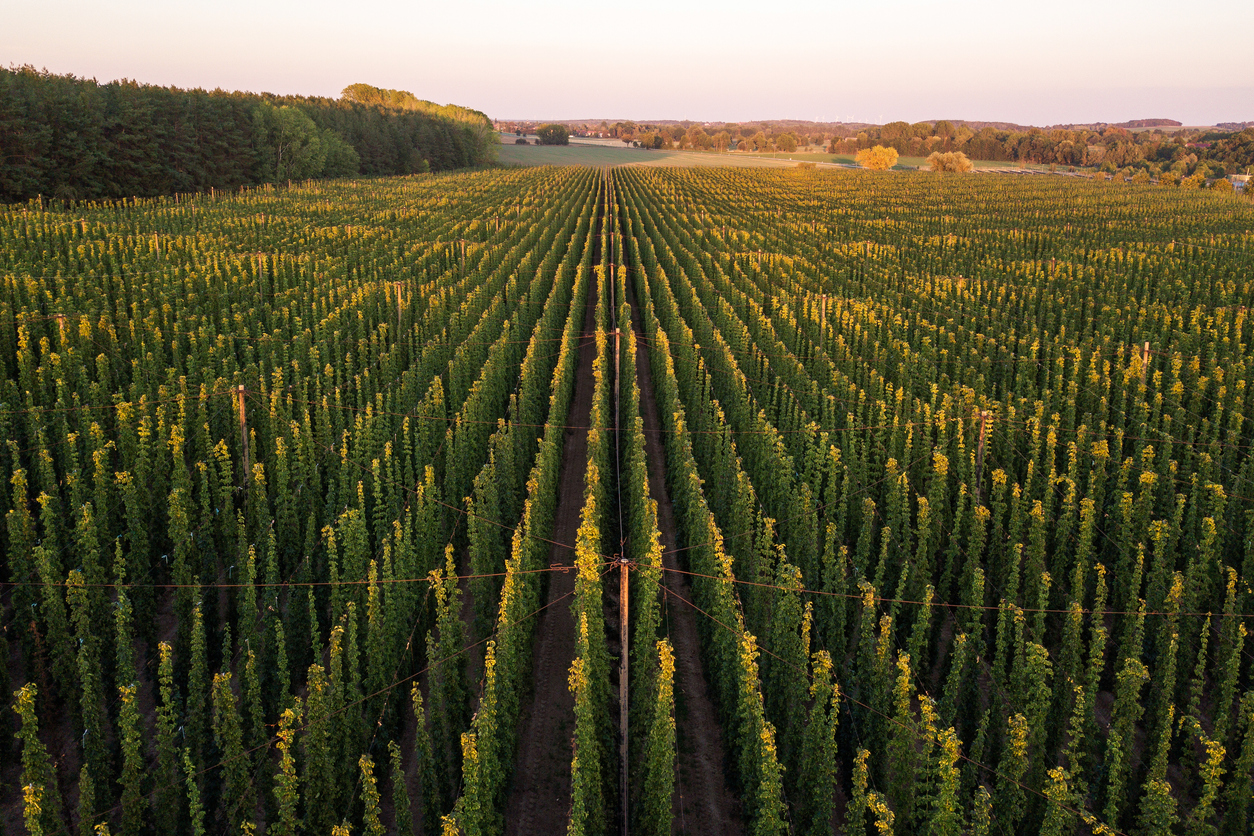 Exploring new hop variations. Nowadays, there are so many varieties available to brewers to explore and blend to create something unique to them.

A renewed interest in flagship beers 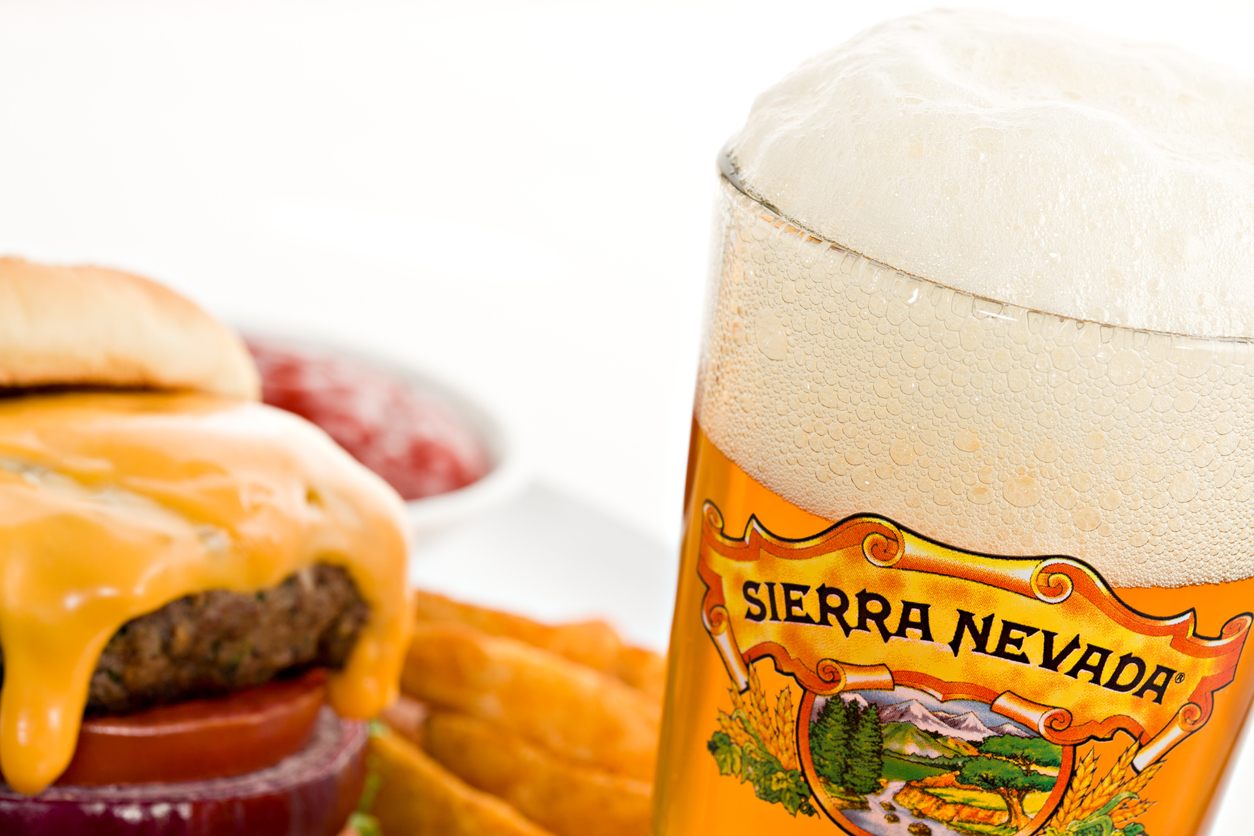 A renewed focus on flagship beers. If brewers spent more time dialing in flagships instead of brewing one-off beers every week, I think that’s good for the consumer and health for the industry. 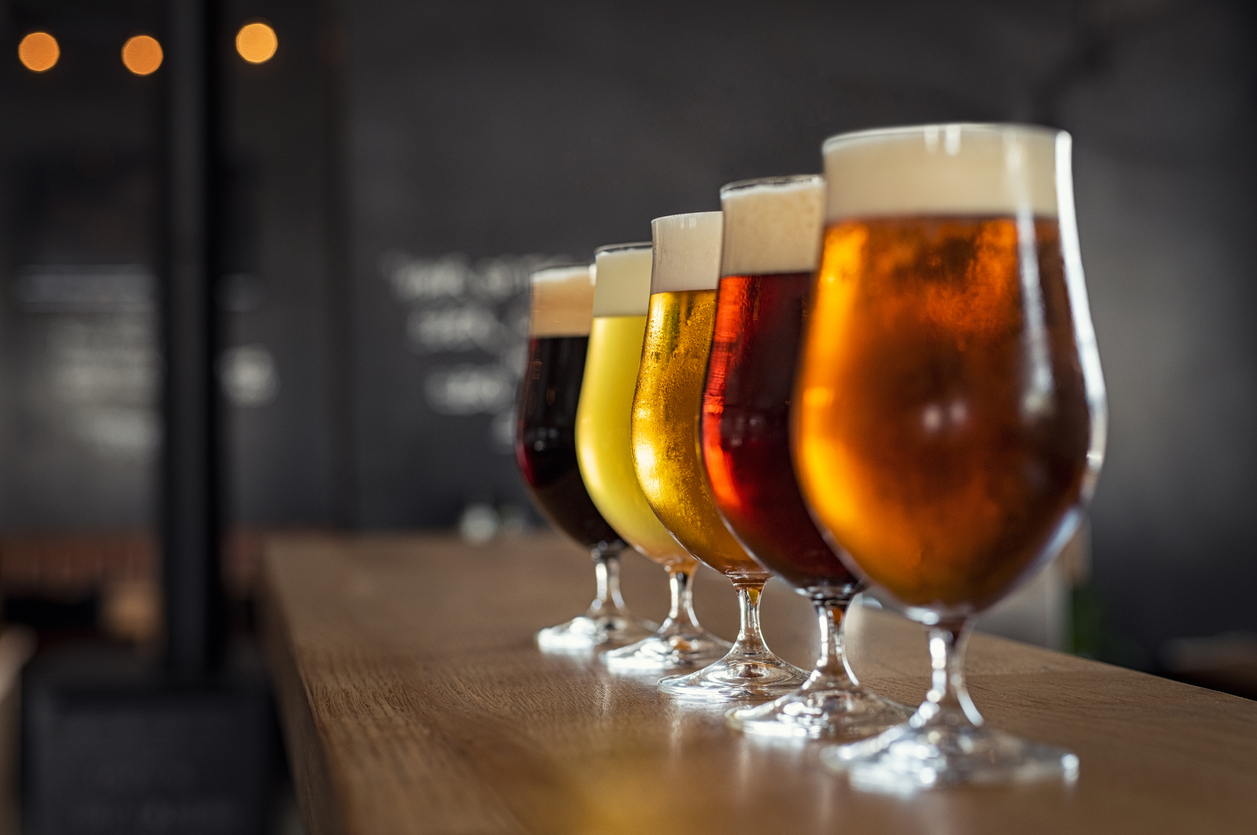 All-natural beer. At Santa Monica Brew Works, we’re always experimenting with new ingredients. Flavored beers and seltzers have been a driving force for innovation, and we are paying close attention to the trend. I’ve enjoyed brews with melon, citrus, berry, and grapefruit. My hope is that as brewers continue to incorporate these and other natural flavors into beer, they source local and all-natural ingredients whenever possible. 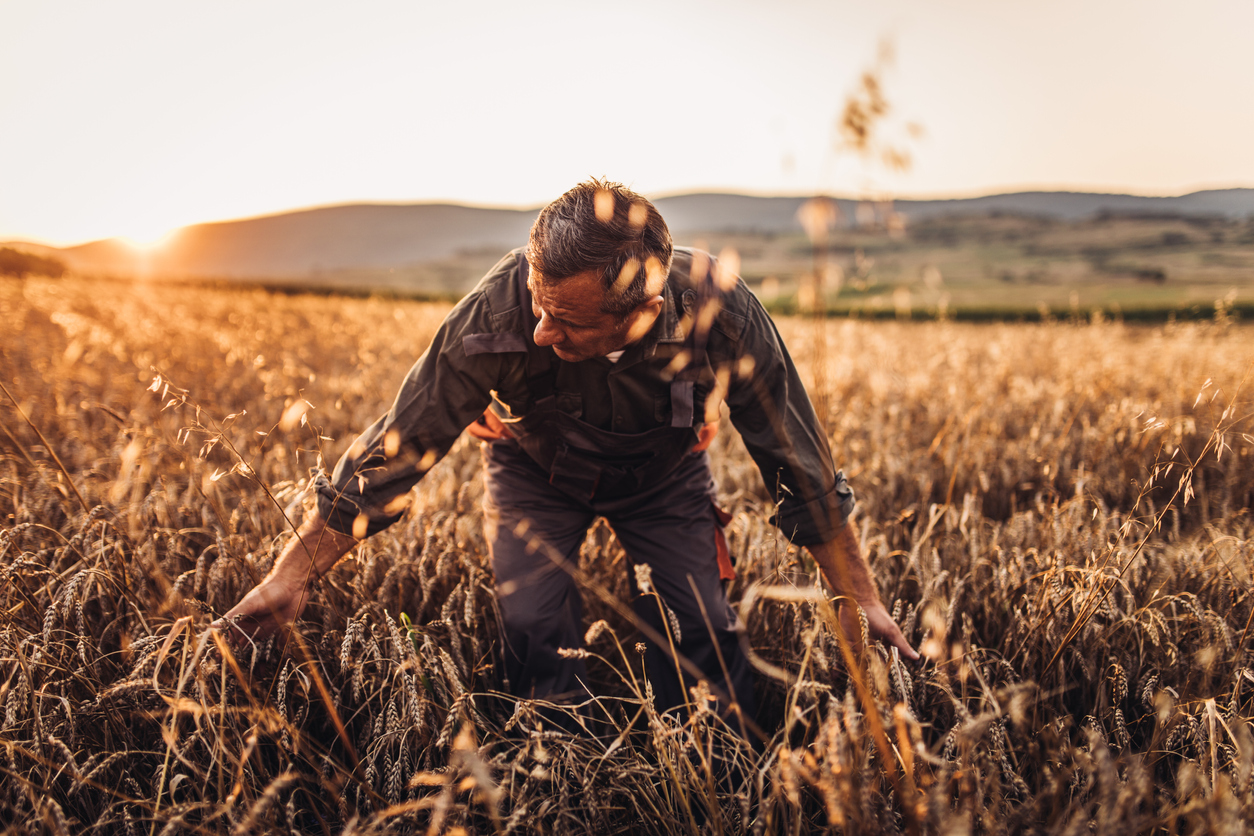 Barley moving back into the upper midwest and pushing out GMO crops – small grains belong in the upper midwest, not corn. Barley for beer grown in areas where it naturally grows will help save the earth. 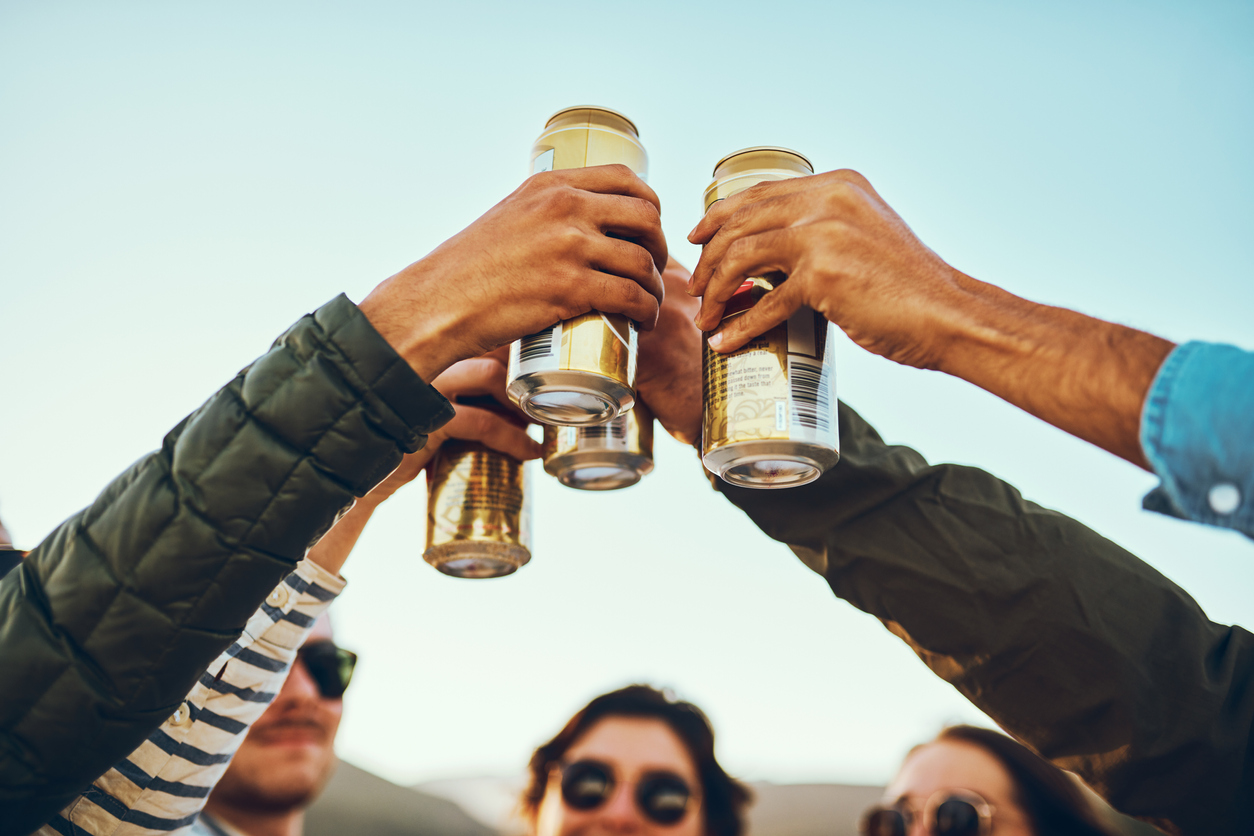 Really good, excellently crafted, full-bodied, but very low ABV beers. It would be amazing to have more options for beers that taste like they’re 7%, but really come in closer to 2 or 3%. Some parts of the industry are trending this way, but many of us could stand to go further.

The craft beer industry prides itself on variety, so we need to offer the entire range of ABVs without compromising on taste or quality for the beers with lower alcohol. Additionally, offering options such as this is a step towards battling alcoholism and overconsumption, as well as better serving the health-conscious crowd. 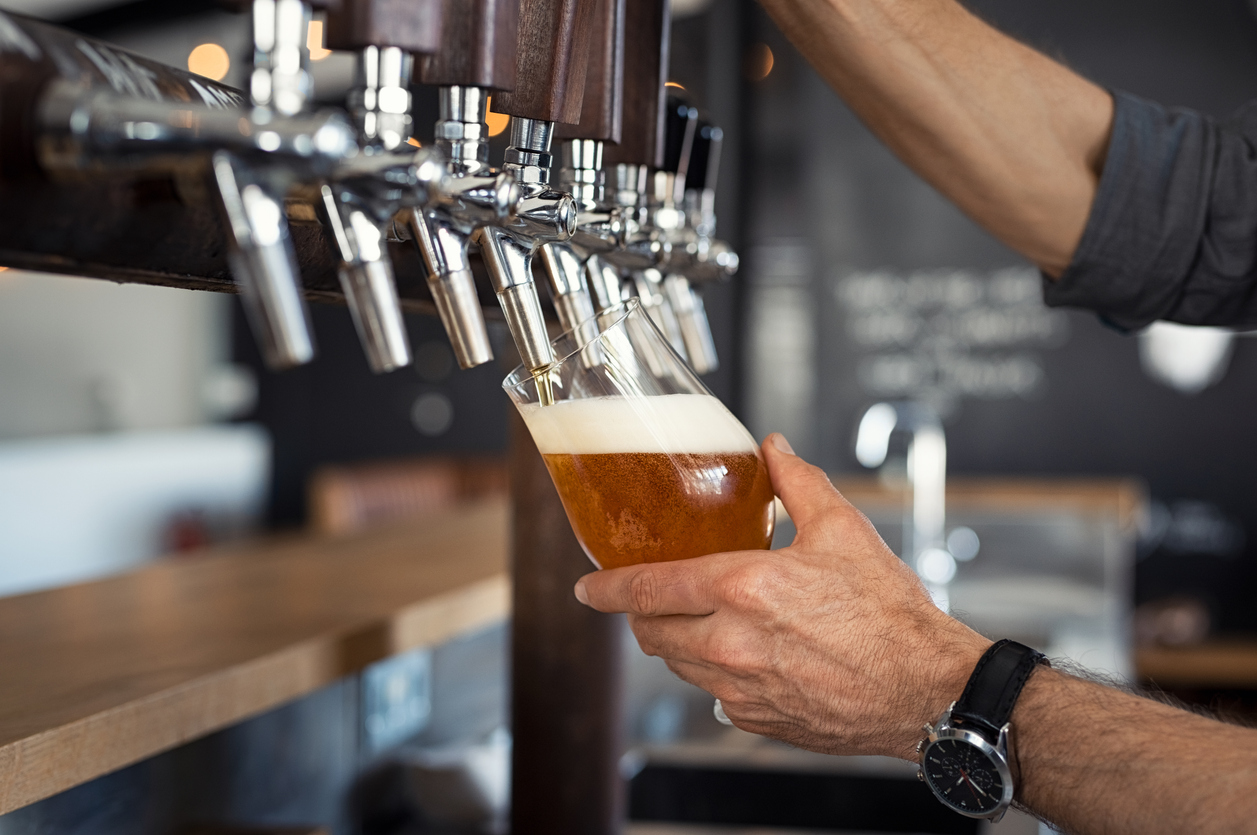 I would like to see a focus among brewers on craft beers brewed for beer drinkers. It seems that in recent years, as the craft market has crowded, some breweries have put an emphasis on developing products that are not really beer. While I understand the economics behind these products and frankly enjoy the challenge of crafting them, I probably won’t be partaking with any regularity. 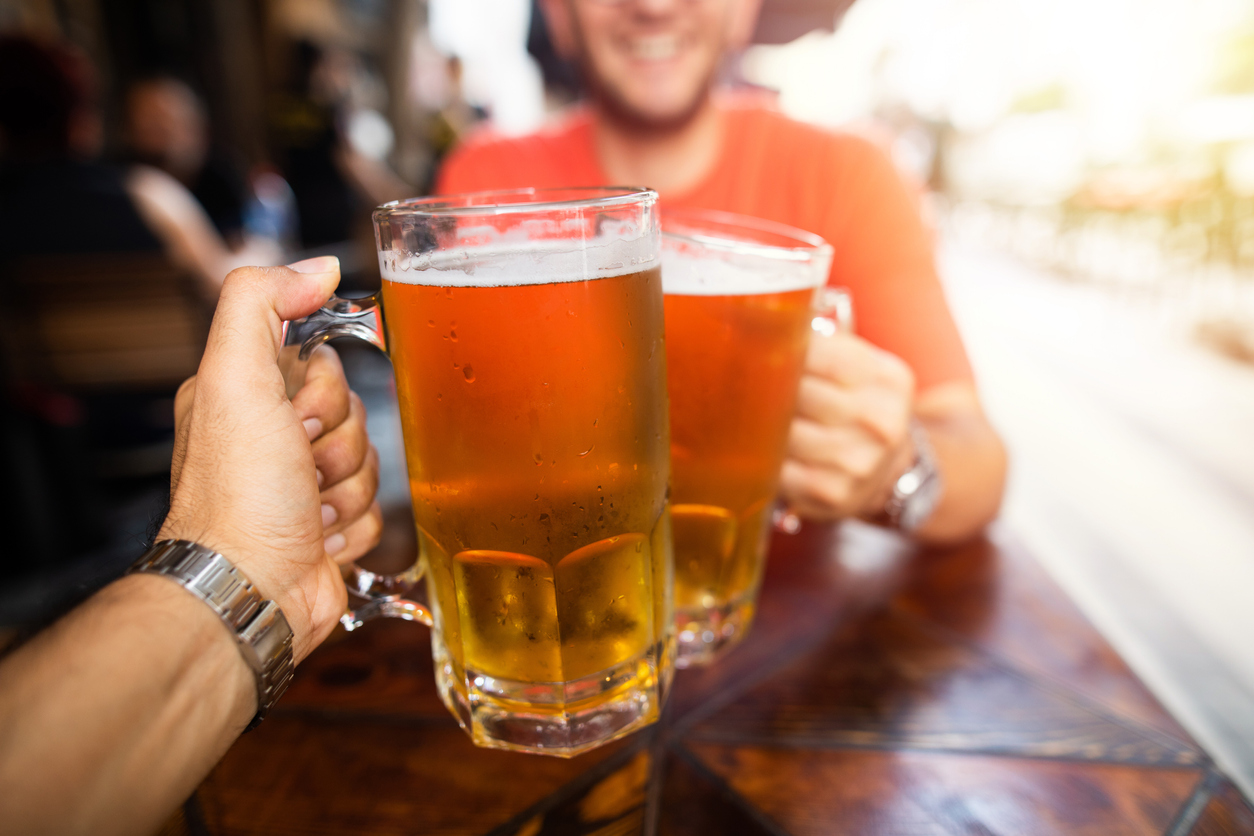 Well-made lager is the trend to beat. I love good lager, deeply. I feel like a lot of craft brewing produced lazy or inauthentic Lager Biers for a long time. Now it seems like the whole range of lager is being treated well, given proper time, and is brewed with a sense of balance in mind.

Done right, lagers are the truest beauty shown within simplicity. I want those beers everywhere. I feel like it’s also how to get more people drinking independent beer.

A return to the classics 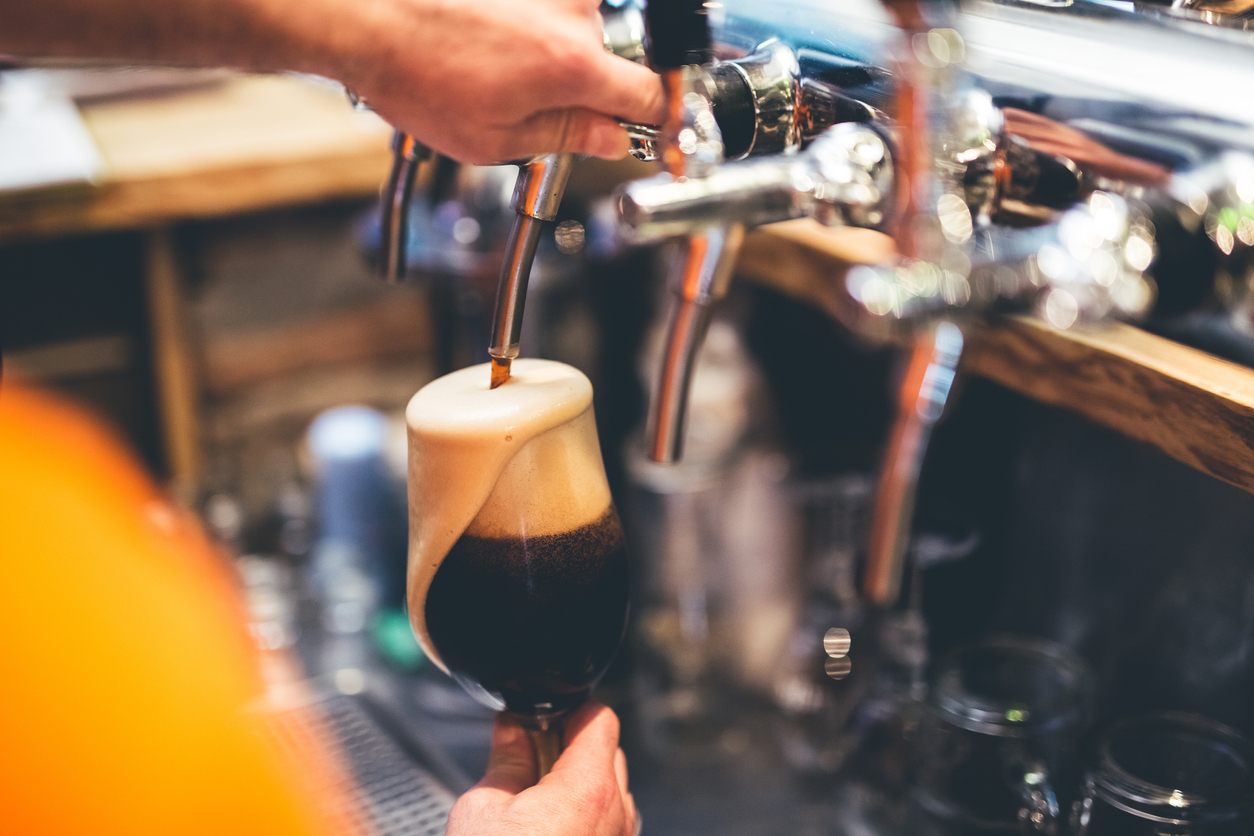 Focus on beer-flavored beers and classic styles. The trend of the past year has been to chase trends to build hype, but I wish people would enjoy beer for what it is. We’re lucky to have some of the best beer in the world in so many local taprooms. 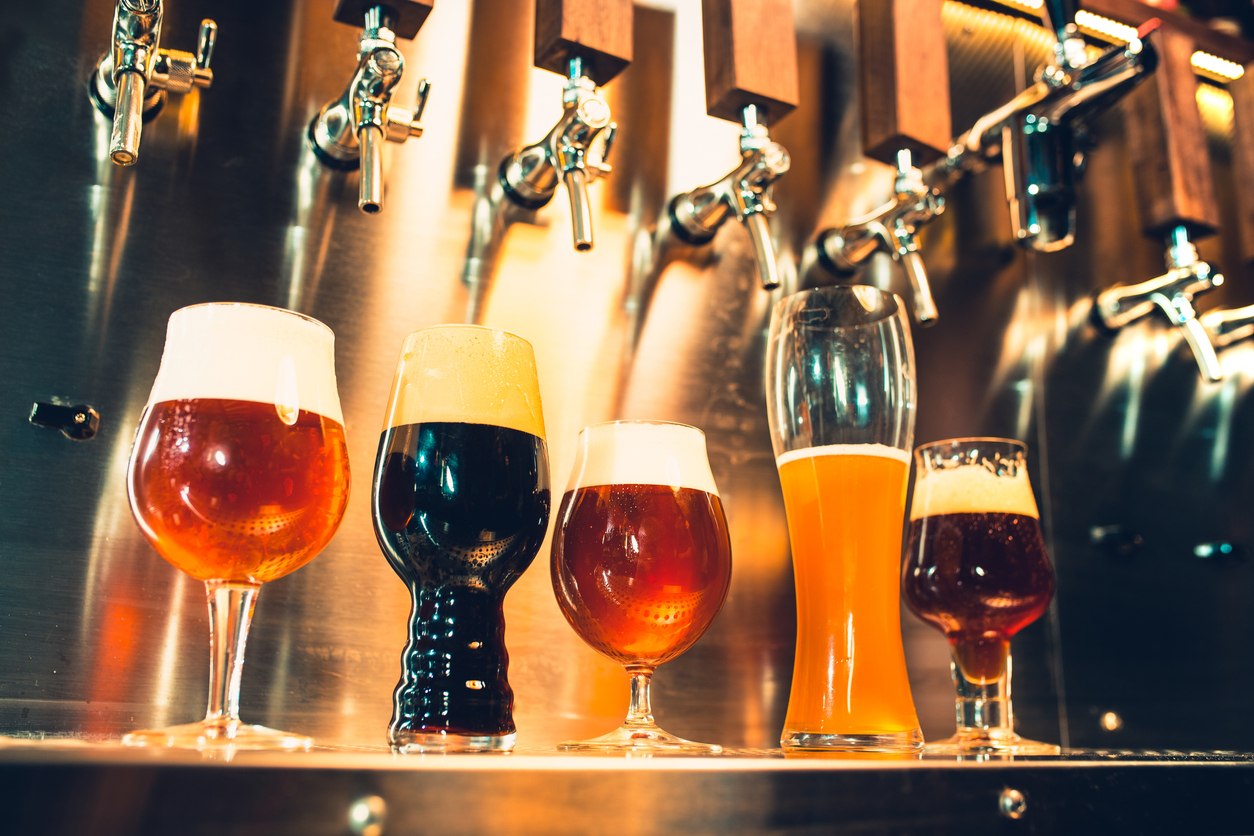 Selfishly I’d love for drinkers to graduate from worrying so much about how cloudy their beer looks to appreciating delicate, subtle flavors in well-balanced beers.